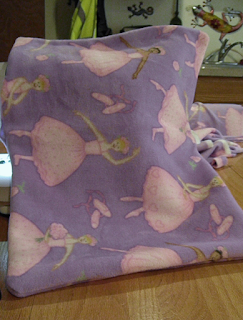 Willa is the first of our fur-kids who requires a few hours of crate time a day. She's a Jack Russell. Curious. Sneaky. Has displayed some minor separation anxiety behaviors. She's grabbed food from the table within seconds after turning our backs. If Willa really wants something, she'll get it. She's a mastermind. A female Harry Houdini. The list goes on. So, for the 3 hours I attempt to grab a bit o' sleep in the morning, she's crated. And, if Lisa and I leave the house together, she's crated.

Since replacing her original crate with a bigger one, she loves it. Often times, we'll find her curled up sleeping in her crate.

One thing we noticed was Willa likes to rearrange the warm and comfy blanket we put inside of the crate. She makes a nest-of-sorts. When she does this, Willa ends up laying on the bare bottomed crate insert.

She doesn't seem to mind this, but we do.

Last weekend, we searched a few stores for crate beds. All of 'em were filled with stuffing. That's a huge no-no for Willa. She tears apart anything that's stuffed.

Most were not machine washable.

And, most were priced right around $15 each.

Long story short, it was time to get my DIY Dog Mom Project creative cap on and make something suitable for Willa's crate.

In about 2 hours, I made 3 thick and soft, stuffing free, washable DIY Dog Crate Cushions.

For more details on how to make my DIY Dog Crate Cushions, and a photo tutorial, go here.