There Is Very Seldom A Great Excuse, But... 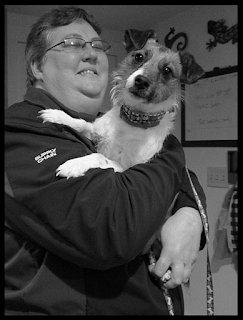 It's been almost a week since our last post. As I type this, my head is bowed a little bit with shame. I don't like to go this long without posting anything. There is very seldom a great excuse. On the Bodacious home front, biscuit love has been baked, I created a new, homemade dog treat recipe, and Project Biscuit Love Room began early this morning and, about 6 hours later, was complete. However, a few unexpected things happened this week and in order to maintain my sanity and not fall into the depths of sleep deprivation, I opted to sleep instead of blog. 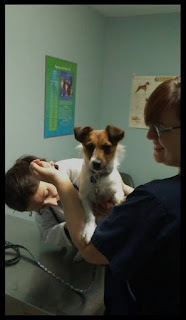 On Monday, Willa had her first appointment with the doctor. She got up to date on vaccinations, a full exam, a slew of tests, and a nail trim. The doctor also determined that she'll be fully out of heat in the next few days.

I'm always a bundle of nerves the day before and the day of the first post-adoption doctor appointment. You'd think I'd have this mastered by now, but...nope. With all of our fur-kids, there has always been some "surprise news."

Coco, who joined our family almost 5 years ago, was so sick with Sarcoptic mites and mange, a severe case of Giardia, a double ear infection, and flea saliva allergy. Sophie had a minor digestive issue that was corrected with a change in diet and probiotics. Lobo was diagnosed with Lyme Disease a week after adoption. Olivia has a small growth on her foot that we have to monitor. If it gets bigger, it'll need to be removed. 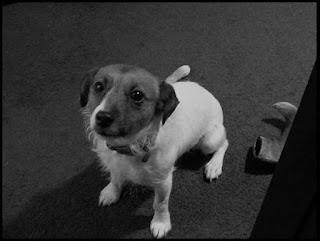 Prior to Willa's appointment, we had a couple of concerns. I noticed a yeasty smell coming from her ears over the past week. Then, over the weekend, her stools turned runny. When we collected her fecal sample Monday morning, the stools were still soft.

The doctor examined her ears. No issues. The doctor said her ears looked beautiful. The fecal sample, however, was a bit of a concern.

The following day, the doctor called with the fecal test results. Although the tests were negative for the obvious, they were concerned about her stools being so soft. As a precautionary measure, they put her on a 5 day Metronidazole regimen just in case the tests "missed something." 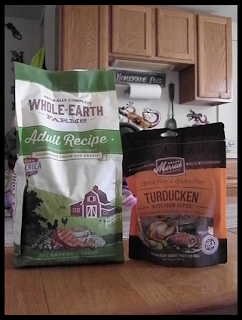 As of now, the Metronidazole is working. At this point, we suspect Willa has food allergies. Her breed, a Jack Russell Terrier, is known to have food allergies.

Once she is off her medication, we can go forth with the elimination diet. 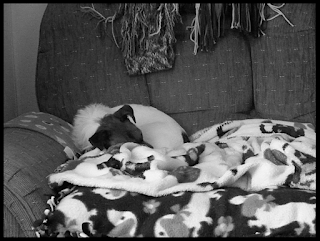 Meanwhile, through all of this, Lisa woke up last weekend and didn't feel well. Sore throat. Chest congestion. Her ears hurt. It was the same symptoms she had back in January when we both caught that nasty cold-infection-virus-depths-of-hell-sickness that had spread like wildfire. Lisa got it first. I got it a week later. Now, it's back. 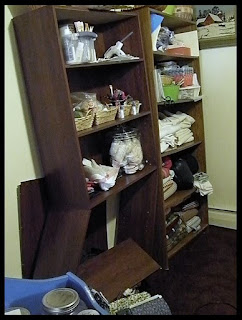 While Lisa was at work, before leaving early for an emergency visit with her doctor, I decided to tackle Project Biscuit Love Room. You can read all about that here. 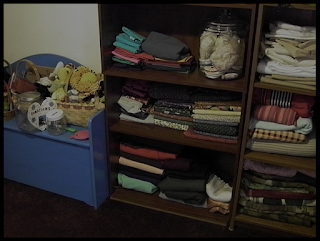 By the time Lisa arrived home from her doctors appointment, I had fixed the shelf. And, by fixed, I mean for as long as we live here, which is indefinitely, the Bodacious Biscuit Love Bin and damaged bookshelf cannot be moved. Ever.

Thankfully, Lisa was too tired and too sick to lecture me much about "not waiting to tackle this project on a day she could help me."

On a side note, she came home with a bag of prescriptions that included antibiotic, Prednisone, and prescription cough medicine.

It's been a week. Not as productive as I would've liked, but a lot got done.

For now, we're keeping our fingers and paws crossed that I don't get sick.