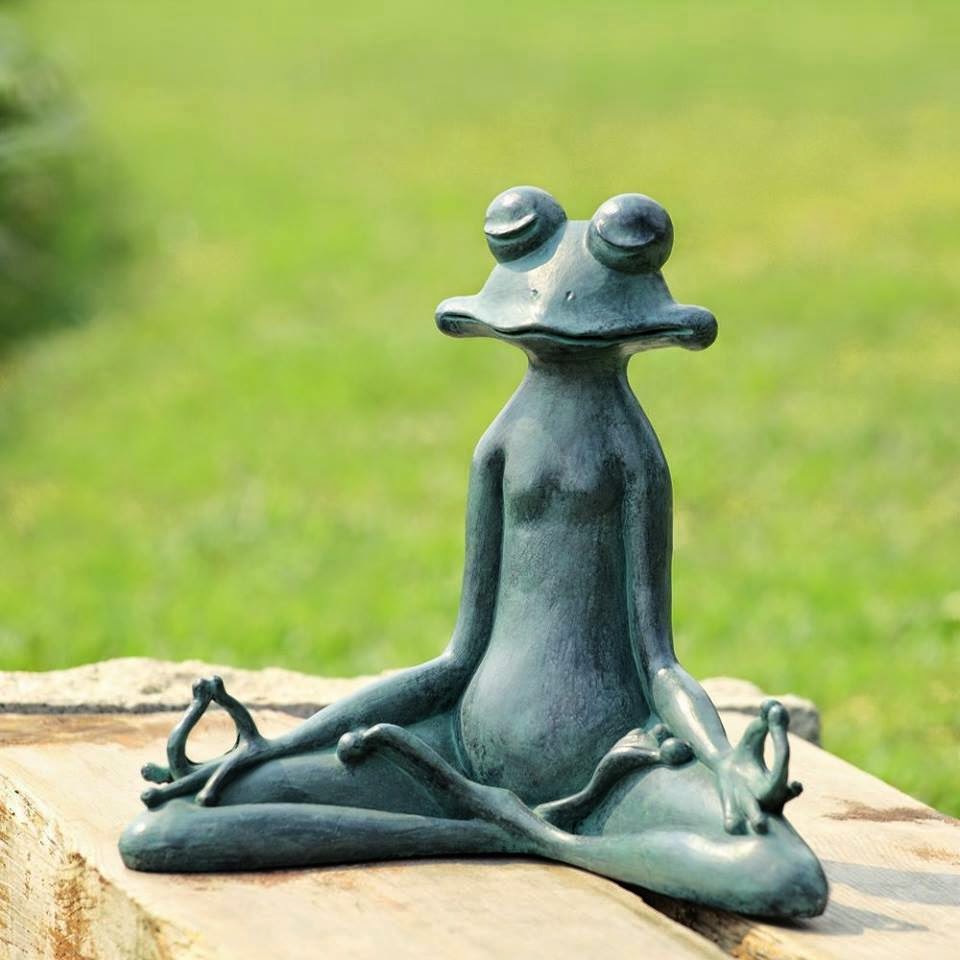 When the first snow falls in December (and on occasion in November), most people, including myself, marvel at the beauty. Just in time for the holidays. Oh, please can we have a white Christmas? By the time January rolls around, my tolerance for snow is at an all time high. It's expected. We're in the dead of winter. Hunkering down for a snowstorm or two is comforting. Throw on a pot of homemade soup, accompanied with a loaf of artisan bread, and things don't seem so treacherous.

I'll be the first to admit, I despise the month of February. It's cold. Dark. Dreary. And, this year, Mother Nature is dishing out a substantial amount of snow and frigid temperatures. I know what you're thinking. I live in New England. To be expected. Yes. I'm aware of this. I've lived here most of my life. No, I have no desire to relocate to a warmer state like Florida or Texas.

In my defense, this winter has dumped more snow than I've seen in over 10 years and we've had record breaking temperatures.

Cabin fever surfaces during the month of February. A dusting of snow feels like 2 feet. I find myself obsessed with the 7 day forecast. I need to know what days will be above freezing. That's when snow melts. I need to see grass, dirt and pavement. In a few days they're predicting temperatures in the 40's. I've contemplated opening a window or two. The air is stale. I crave opened windows and a warm breeze that tosses our spring & summer curtains around.

I try to avoid magazines this time of year. The pages are plastered with Cabin Fever cures. It's all redundant. From artificial sunlight to spiking the heat to mimic summer weather, none of it is useful to me. Nor does it work. What could possibly duplicate sitting on the front porch basking in the sun's warmth, watching the hummingbirds, bare feet in the grass, the smell of fresh air filtering through our screened windows or spring flowers surfacing from the depths of the earth? Nothing. There is no light bulb, candle, wax melt, mimicked sound or photo that can replace the real thing.

And people are cranky. I do my best to avoid people during the month of February. Everyone is tired of bundling up from head to toe. It's a real life, twisted rendition of The Walking Dead. Gloom and doom. Feet dragging. Pasty skin, Dark circles under the eyes. No eye contact. Face forward. Going through the motions.

The last few days of February...

It's the shortest month of the year, but it drags on and on and on. It feels as if the past 3 months have flown by quicker than February's 28 days. Finally, when the last few days hit, there's light at the end of the tunnel.

March is right around the corner.

I've always associated March 1st as the end of winter. It's sort of on the same lines as those who consider Memorial Day as being the unofficial start of summer. I realize this mind frame is slightly jaded. By no means is the month of March warm. The ground will still be blanketed by a foot or two of snow. More than likely the windows will have to stay shut. I won't rule out another major snowstorm or two. Hell, this could drag on until the end of April. Regardless, it's March. Spring.

Until then, I'll continue to embrace my slightly unconventional methods of coping with cabin fever.

3. Soaking up a few rays. With these arctic temperatures, 32 degrees is a heatwave. I'll take it.

4. Running up and down the street dressed in my bumblebee costume. Huh?

5. Sipping adult beverages that remind me of summer. The whole bumblebee costume thingy usually happens after a few glasses.

6. Comical relief. The "look good in a bikini by summer" articles are surfacing in most magazines. I laugh. Body wraps. Diet pills. The lettuce leaf and Tic Tac diet. A week-long juice detox. The faceless "before and after" photos provide me with the most amusement.

7. Open Oven Therapy. Standing in front of an opened oven for a few minutes reminds me of what it'll feel like stepping outdoors in the middle of July.

9. Spring cleaning. Although tedious, tackling this chore in February pacifies my urge to kick Mother Nature in the lady regions.

10. Rearranging one room. This drives Lisa nuts (although she probably won't admit to this). I have to rearrange a room every year shortly before spring. This year, it was the living room. My muscles are still recovering.

11. Throw myself to the floor. Play time with the fur-kids is total therapy.


How do YOU cope with cabin fever?