A Little Guidance When Introducing Your Dog To A New Addition 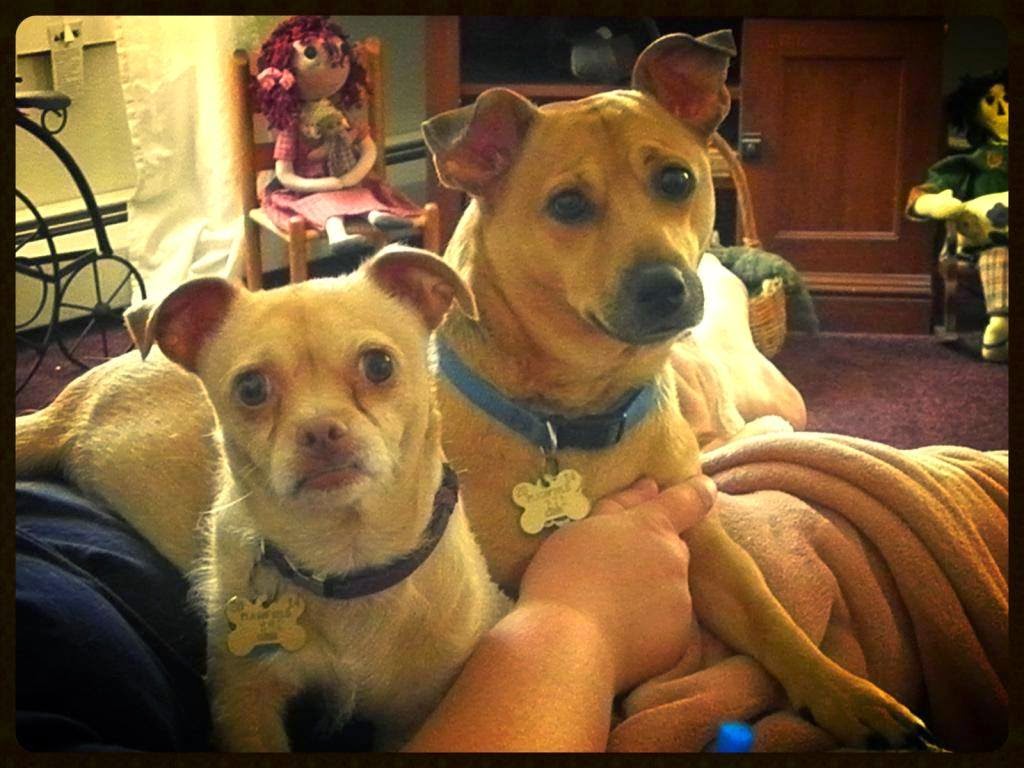 For the longest time, we were convinced Coco was an "only dog" kinda dog. Given the situation he was rescued from and the happenings at the establishment where he resided for a few months prior to us adopting him, understandably so. On occasion, we talked about adopting Coco a sister. Once or twice we almost went to the next level. However, we accepted what was and embraced our tiny family.

Over the summer of 2014 we were delivering biscuit love to one of our favorite locations. It was our second or third visit. Little Miss Nugget O' Love ate her biscuits with gusto and basked in the warmth of our arms and the extra attention. There was a moment when Lisa had her face against Nugget O' Love's. Shortly after came "the look." And then...

I knew fate was twirling around in the office because as persistent as my voice of reason was trying to squeeze out of my mouth, I just smiled at the sight in front of me. It's difficult to explain, but I just knew. 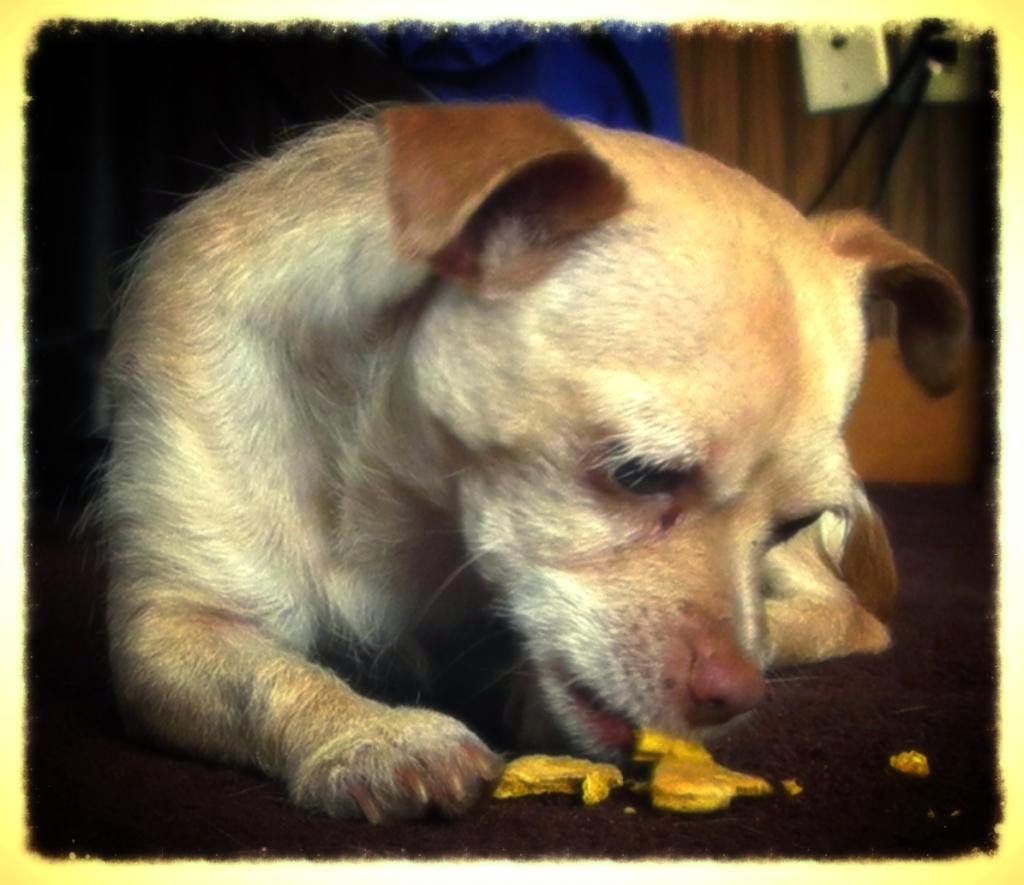 On the ride home we discussed how we were going to integrate Sophie and Coco. Although we had agreed on a one week trial, there was an unspoken vow forming between us. Whatever it took, we would make this happen. If it took a week, fine. Months, fine. Sophie's Freedom Ride was not going to turn into a round trip.

All in all, it took three weeks. Baby steps. Both of us have experience with "dog introductions" and applied some of that knowledge. That was the first step and surprisingly, the easiest. The transition period was based on how they responded to each other throughout the day, body language, behavior and other considerations. Coco had been the only dog for over two years. Sophie was coming from an environment she had resided at for a while surrounded the the same pups and "hoomans." It took a lot of work and consumed most of our time. Finally, when we felt the time was right, it happened. 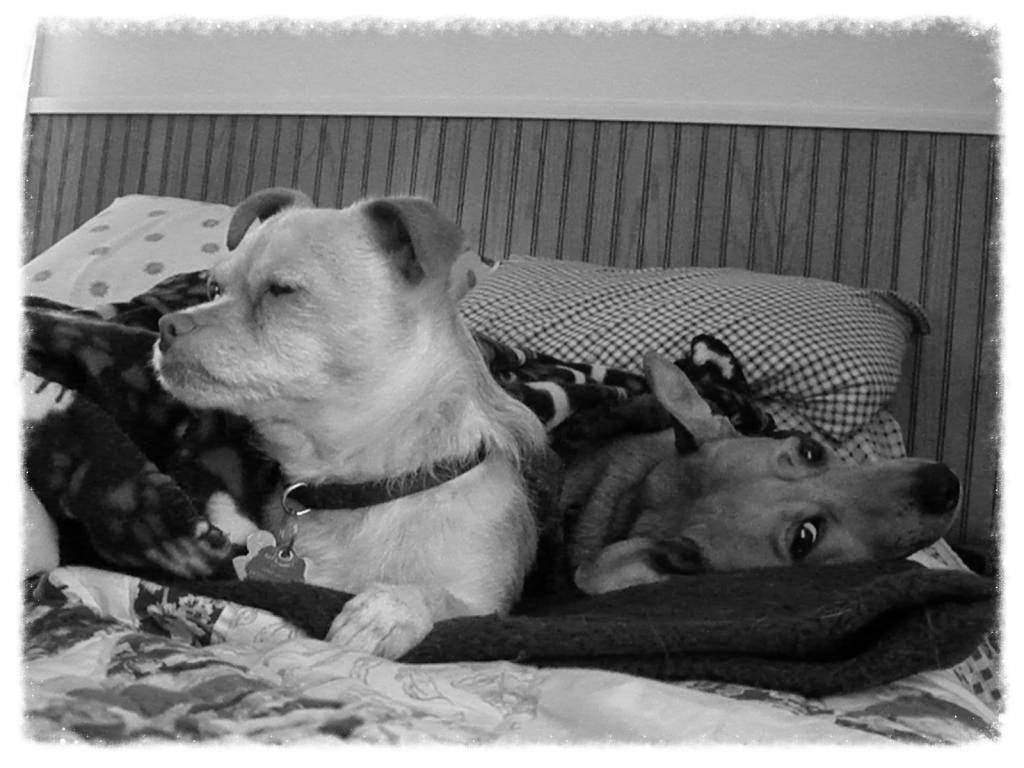 Their relationship flourished from that point on. Now, they're inseparable. Often times, we watch them share a chew toy (yes, they take turns....willingly) or find that perfect spot to curl up together and nap. We will never cease to be amazed by this union.

Originally, I had started this post as a "How To...."  I deleted it. Although there are basic steps to follow when bringing another dog into your home, each case is different. There are a large quantity of things to take into consideration from the environment to the amount of dogs already in the household. You know your dog better than anyone else and will be able to decipher their body language and responses to certain things.

If you're thinking about adding a new pup to your family, familiarize yourself with how to go about this. There's a ton of information online and professionals who can assist with the process. Your goal is to have a smooth transition and for your dogs to form a bond. The more knowledge and resources you have, the better the chance of this happening.

And if someone tells you, "They're just dogs. They'll hash things out on their own. Let 'em do their own thing....."  This is one piece of advice you never want to adhere to. Ever.

To help you out a bit, we've listed some articles below that will offer some sound advice and guidance.

Introducing Your Dog to a New Dog - ASPCA Pet Care

Introducing Your New Dog to Your Other Dogs - Humane Society

Introducing a New Dog to Your Resident Dog - PetMD

Introducing Dogs to Each Other - Best Friends Animal Society