A Little Biscuit Love At the Villalobos Rescue Center 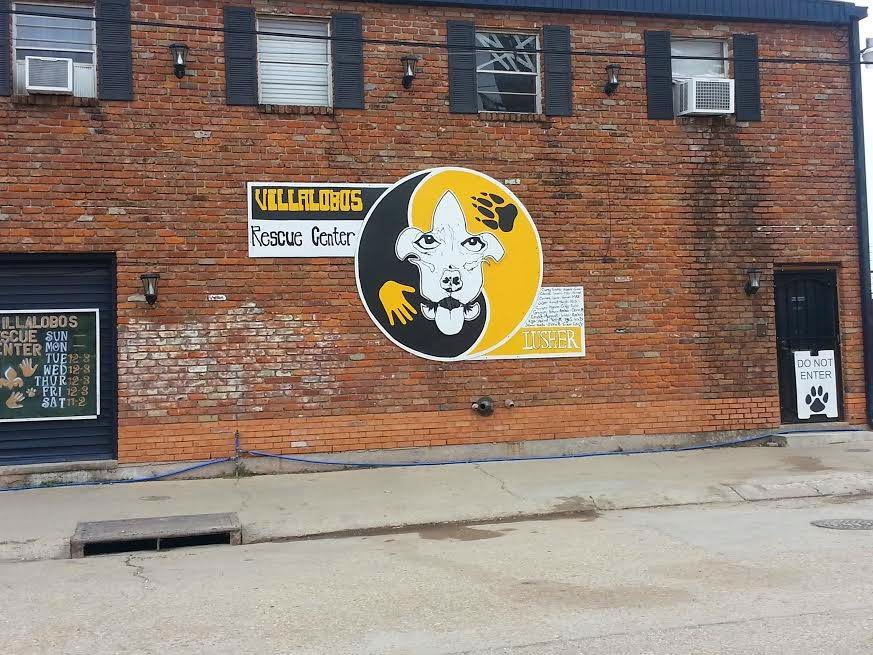 Lisa and I have always been a fan of Pit Bulls & Parolees on Animal Planet. Since adopting our Coco bug almost 3 years ago, we've had to alter our viewing times or mute the television throughout the show. He has a habit of perching himself up on the TV console and barking at the dogs. One of these days, I'll video this comical behavior of his.

If you're not familiar with the show, in a nutshell, it's a documentary of sorts that takes place at the Villalobos Rescue Center in Louisiana. It's the largest pit pull animal shelter in the U.S. housing approximately 400 dogs. Owner, Tia Torres, and her amazing kids, take in dogs who have been abused, neglected and abandoned. They, along with volunteers and employees (many who are parolees) work tirelessly around the clock to rehabilitate these dogs and find them their furever homes.

"It is a chance at redemption for both man and man's best friend."

What Tia, her kids and the staff do at the Villalobos Rescue Center is nothing short of amazing. They've placed so many dogs in furever homes that would have otherwise not had a chance at a happy and healthy life. More often than not, our faces are wet from tears by the end of the show.

Over the past year, we've brought up the idea of reaching out to them and making arrangements to ship 'em some biscuit love. With about 400 dogs in their care, this would involve some serious funds and at least 3 days of baking. Between events, fundraisers and the holiday season creeping up on us...it hasn't happened. Well, not the way we had planned...

Unexpectedly, our biscuits made it to the Villalobos Rescue Center 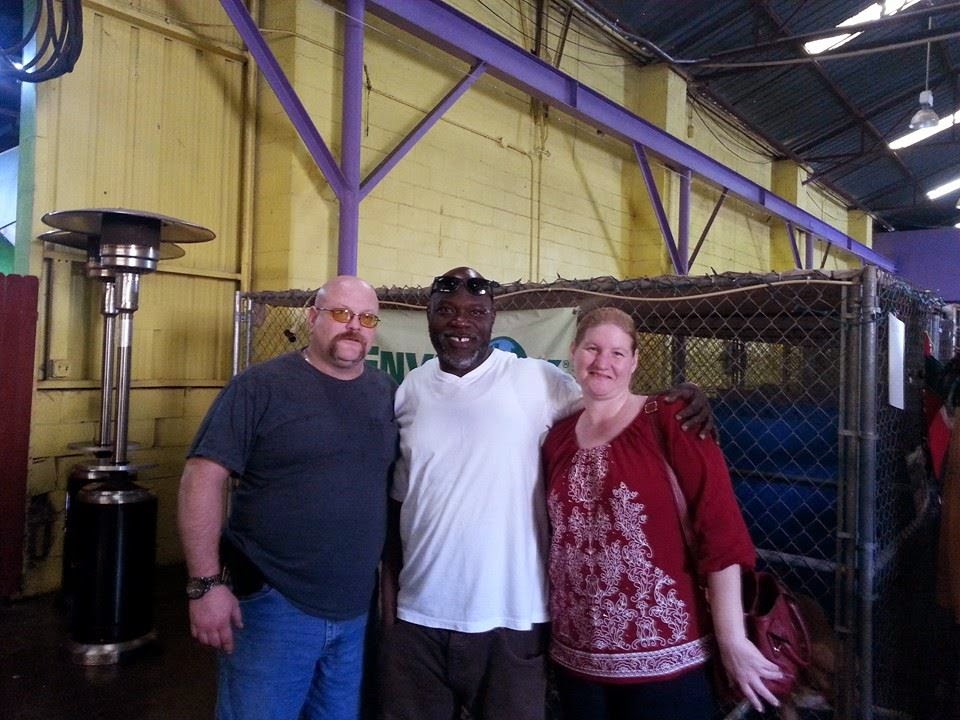 Remember "Mama" (now Cheyanne) that resided at the Ledyard pound over the summer? She's the sweet pup featured on our Bodacious Biscuit Love cards this time around. Once her babies were old enough to be on their own, Maxx, who we had met an event back in May, adopted her. Last month, Maxx and Cheyanne moved to Louisiana. And guess who's volunteering at VRC? Yep. You guessed it. Maxx.

A couple of days before Maxx and Cheyanne left for Louisiana, they stopped here for some bags o' biscuits. A few days into the new year, Maxx sent us some photos the day he was there. To say the very least, we were grinning from ear to ear. I have no shame in admitting, I got a lil' choked up. 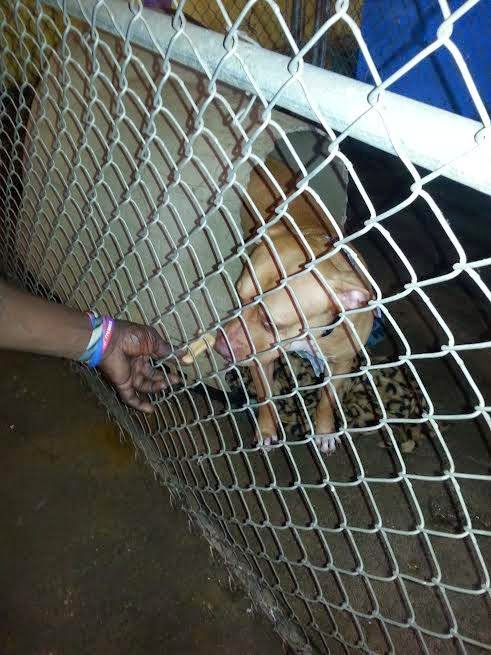 Pit Bulls & Parolees is one of the very few shows we watch and it holds a special place in our hearts. Knowing that our biscuits were fed to some of the sweet pups who reside there...there are no words.

In the weeks ahead we're going to be reaching out and coordinating a special delivery. What they do over at the Villalobos Rescue Center is incredible...and this is our way of giving back and spreading the biscuit love to some rather special pups.