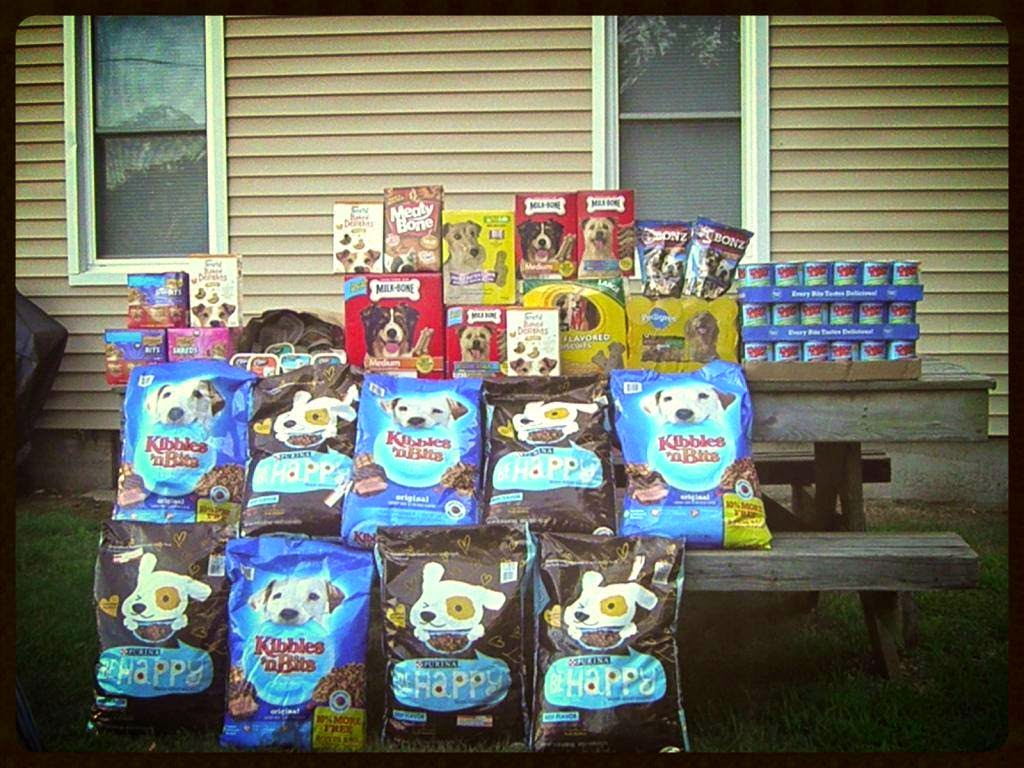 I am one of those 40-something-gals who is nothing short of grateful that I did all my stupid shit before the Internet, smartphones, and YouTube. It wasn't that I did anything that would've haunted me for the rest of my life. However, being in the social media & marketing field for almost a decade, I know how quickly a post, video or photo can spread like wildfire. Are you familiar with the term, "gone viral?" Something "gone viral" can either be a devastating event or have an incredible and productive outcome.

Most of the time, I rely on social media to catch wind on special rescue cases, shelters in need, fundraiser events, etc. That was the case today. One of our local shelters, Neccog, had posted that they were running low on dog food. This particular shelter services over a half-dozen towns. Their kennels are almost always occupied at full capacity. They go through a tremendous amount of food in such a short period of time.

When I see stuff like this, I go into hyper-drive. Within 10 minute chunk o' time I had a quick conversation with Lisa via phone, composed a little write up for my Facebook wall as well as our Bodacious Biscuit Love page and reached out to a couple of contacts. What happened in the next few hours was quite amazing...

People shared what I had posted. A few people approached my wife between point A (work) and point B (home) to donate a few bucks for dog food. They had seen my posts and wanted to help out. I also received a text from another local shelter who had extra food. Could we pick up and transport?

Within 3-4 hours, our car was filled with bags of dog food, canned dog food and dog treats. We had made a pit stop and purchased canned food with the money that was donated. Once home, I told Lisa we needed to get a photo. I wanted people to see what we, as a community, had accomplished through teamwork in such a short period of time. The following day we delivered the food. It was a proud moment all the way around. 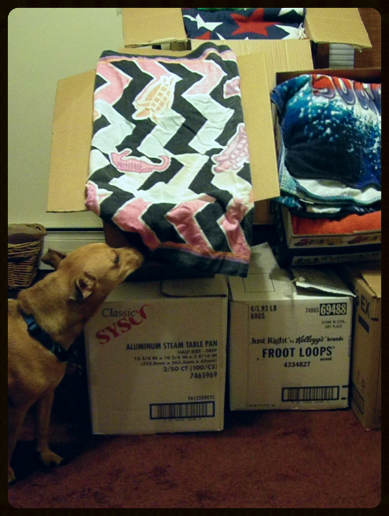 And, while we were there, a lady stopped by with an SUV filled with boxes of towels. Neccog took a few boxes. On the way back to her vehicle she asked us if we knew of anyone who could use the remainder of the towels. Lisa filled her in on who we were and what we do and volunteered to distribute the boxes to local shelters who needed them. She was ecstatic. The boxes were loaded into the trunk and backseat of our car. How. Awesome. Is. That.

Unfortunately, everything happened so quickly that we forgot to get her name. If you're reading this oh' generous towel lady, thank you!! Towels are one item shelters need but often times run low on. You rock!