The Bodacious Plate Of Shame 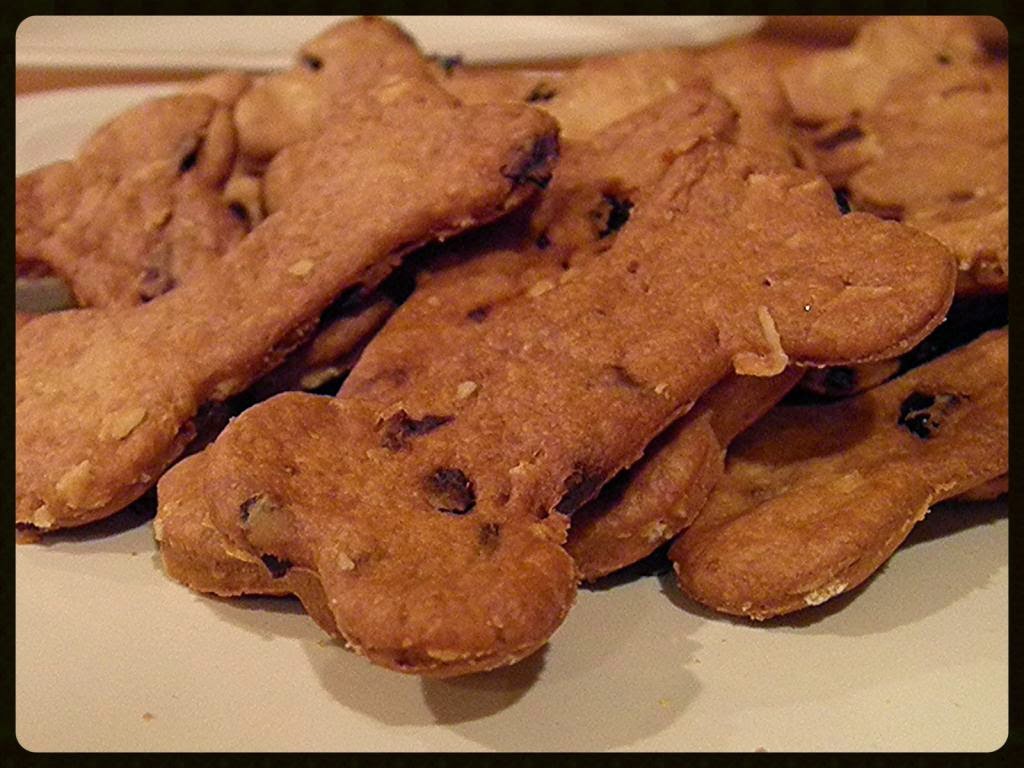 More often than not, the camera is always an arm's length away. We're always snapping photos in our Bodacious Kitchen or while on the road making deliveries. Photos keep everyone in our Bodacious community connected. In the loop. It's a way to open the curtain so people can see behind the scenes. This includes the not-so-great moments.

On my 39th birthday we hosted a small party here at the house. We had put one of the appetizers in the oven and got caught up in conversation. Sidetracked. Our fresh made mini pizzas had crossed the line of perfection to slightly overdone. One of our guests asked if we had a kitchen timer. No. We didn't. As an avid baker, this was something I had been meaning to get, but never got around to it. I was slightly embarrassed that we didn't have this particular kitchen gadget on hand. You'd think this would be a priority. I work at home and often get distracted with work stuff. Many trays of cookies have been overcooked. I've let boiling water completely evaporate. Pasta has burned to the bottom of the pan. We won't even discuss the few attempts at making hard boiled eggs. 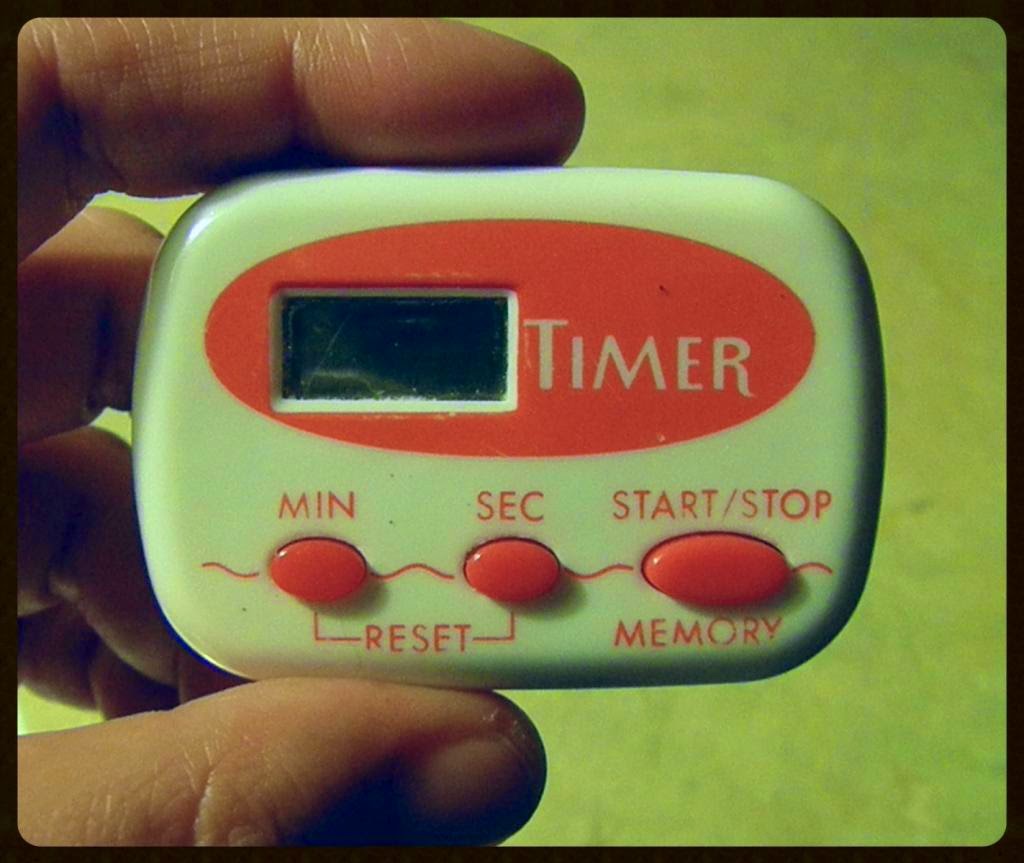 A few days after my party, the guest who had inquired about owning a timer, had been roaming the Dollar Tree and spotted one. She didn't hesitate to add it to her cart. My wife brought it home the following day. Almost immediately, this kitchen timer became the life support of the kitchen. Whether I had pasta cooking or a batch of cupcakes in the oven, I set the timer.

A year and a half later, I'm using that very same timer. Upon the very first use, the days of kitchen blunders became a thing of the past. Well, almost. With each batch of Bodacious Biscuits that we put in the oven, the timer is set. However, once in a blue moon, I forget to hit "start." Earlier, that was the case. I brought the timer to my desk. Sat down to do some work. A little over 20 minutes later, the smell of "almost burning" biscuits wafted into the office. Sh*t.

I scurried to the kitchen. Opened the oven. Took the cookie sheet out and placed it on top of the stove. I knew immediately these would land in the trash once cooled. I put the next batch in and hit "start." After turning to head back into the office, I spotted my camera and made the decision to snap a photo of a not-so-glorious moment in the Bodacious Kitchen. The. Plate. Of. Shame. Cranberry Oat biscuits. On the brink of burnt-ness.

On a side note...sadly, I think this kitchen timer is on its last leg. The digital numbers are fading and the red buttons aren't as sensitive as they used to be. I have to press down quite hard to adjust the time. It won't be long now. Time. For. A. New. One.
Posted by Lisa and Lisa at 2:39 AM