A Tribute To Our Lil' Coco Bug 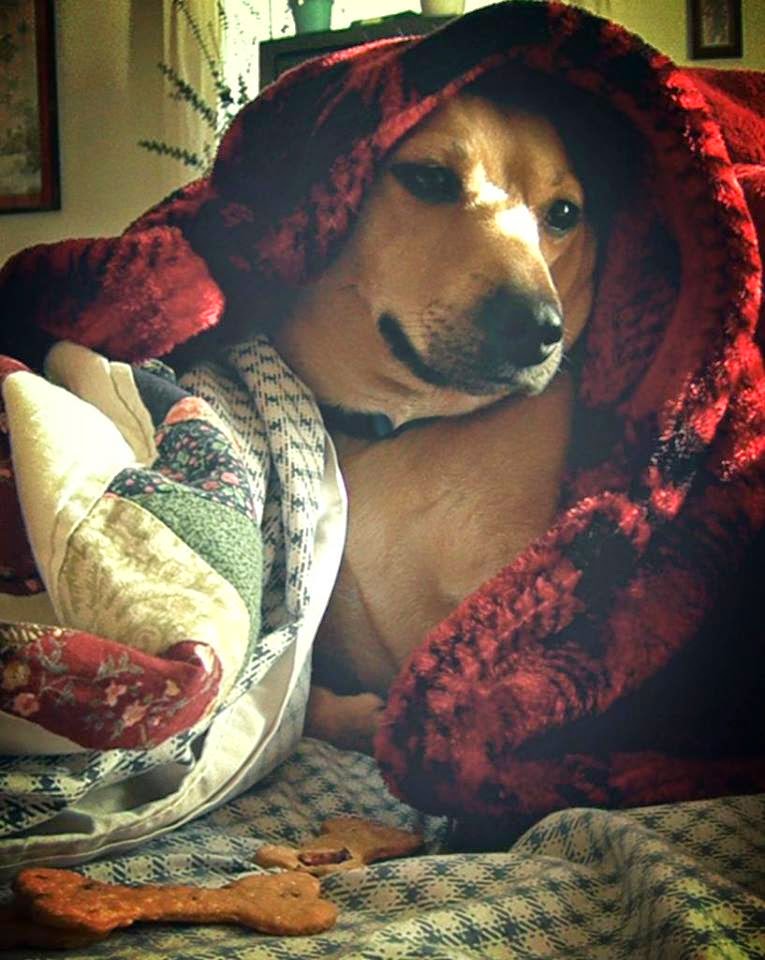 Almost two years ago we adopted our lil' Coco bug. A few months prior he was rescued from a basement where he had been locked in a kennel and abandoned. We met him the day after his rescue. He wanted nothing to do with us "hoomans." He would run away if someone tried to pet him. Picking him up was not an option. 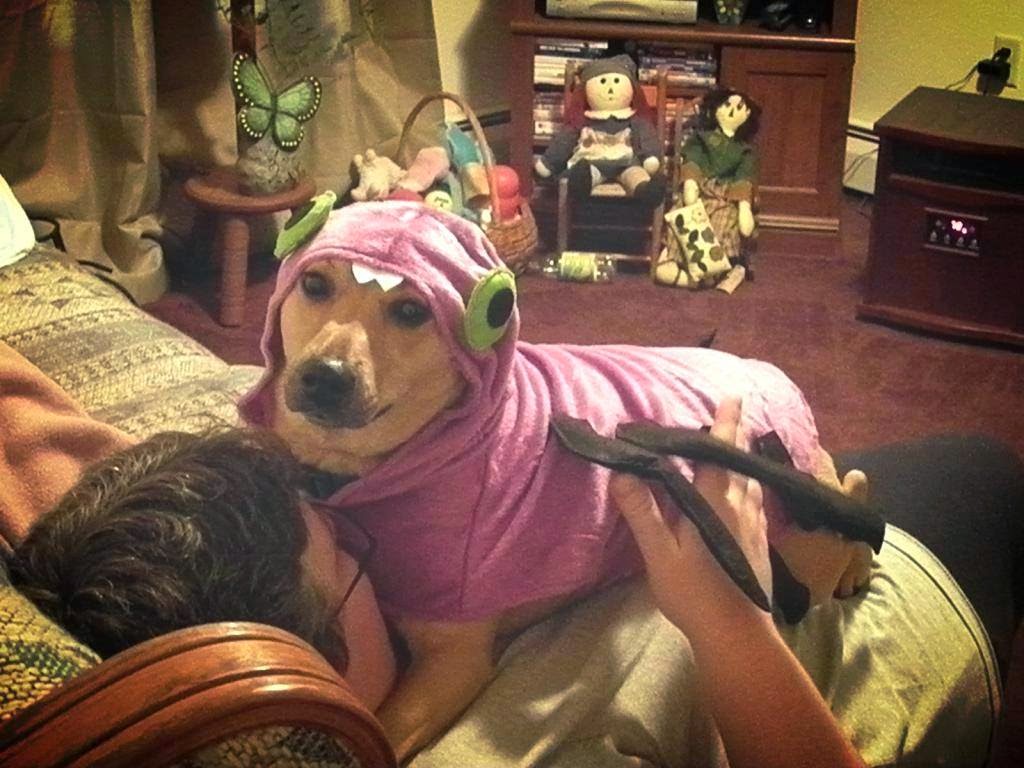 Long story short, a few months later, we adopted him. Coco wasn't in the best of shape when we took him home. In fact, he was quite sick with a severe case of Giardia, infestation of Sarcoptic Mites, bacterial infections in his ears and he was underweight. We took him to the vet, had a full examination completed, and began his road to recovery with various prescription meds, antibiotics, medicated shampoo and a special diet. 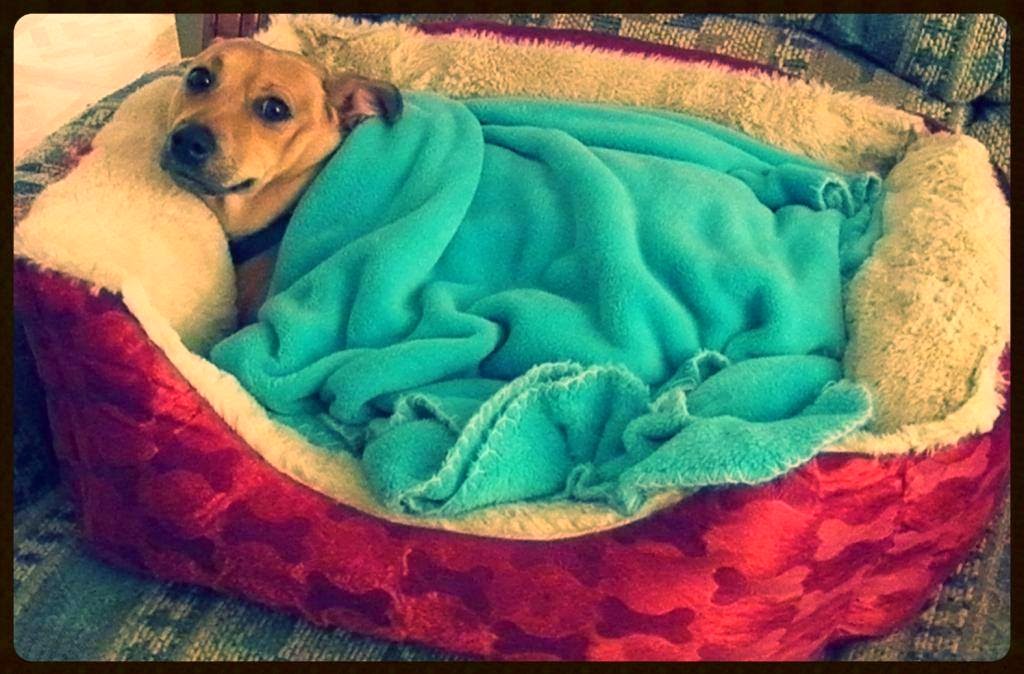 We've always believed with rescue dogs, their stories unfold little by little of where they came from, what they had to endure and the nightmare they lived. That's the case with Coco. Prior to us adopting him, he had been adopted out twice and brought back. He does have issues. Some were reversible while others aren't. Coco doesn't like loud noises, yelling, or high levels of excitement (if Lisa and I are watching TV and there's too much action, he'll stand there and bark at the TV). For this reason, a household with young children would not have been suitable. We don't know what type of environment he had been brought into for someone to bring him back. What we do know is that if someone was looking for "the perfect dog" who was low maintenance (for lack of a better term), Coco was not a match. 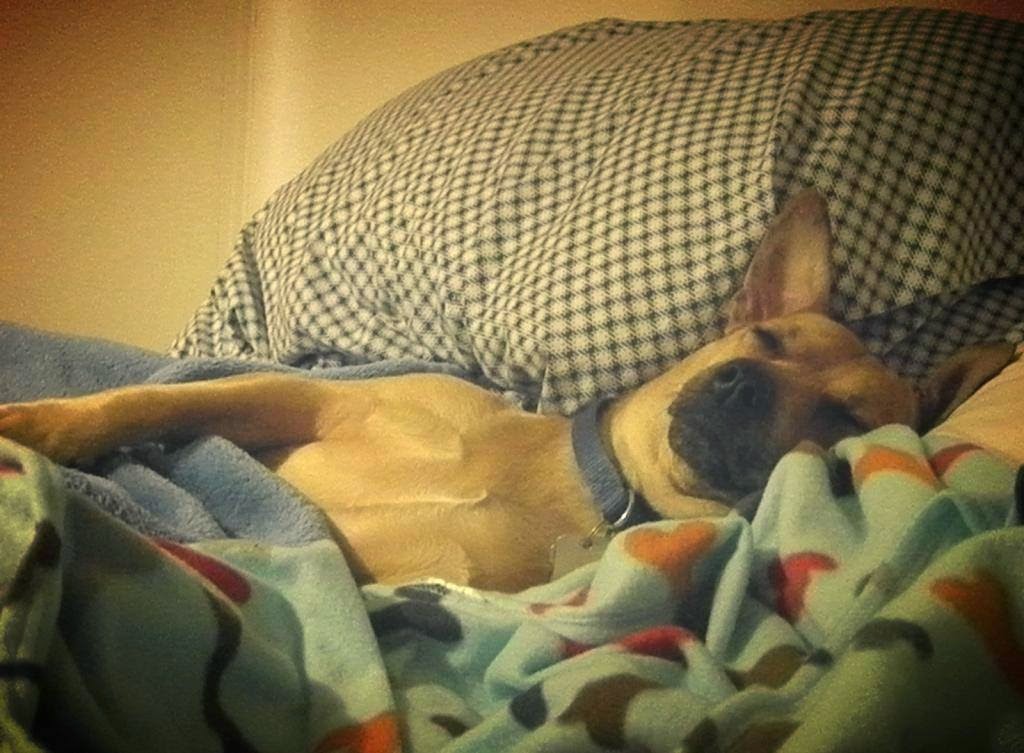 In the months after adopting him, he regained his strength, put on a few pounds, and the medications were working. He came out of his shell, began trusting people and, for the first time since meeting him, Coco allowed himself to feel settled. I remember during the first few months, every time we took him to the vet or for a ride, there was no excitement when we said, "You want to go for a ride?" Once in the car, he would sit in the backseat with a look on his face that got us a little choked up. He wasn't at the point yet where he was confident enough to know that we weren't going to "bring him back like the others." Now, he loves going for rides and that fear is a thing of the past. 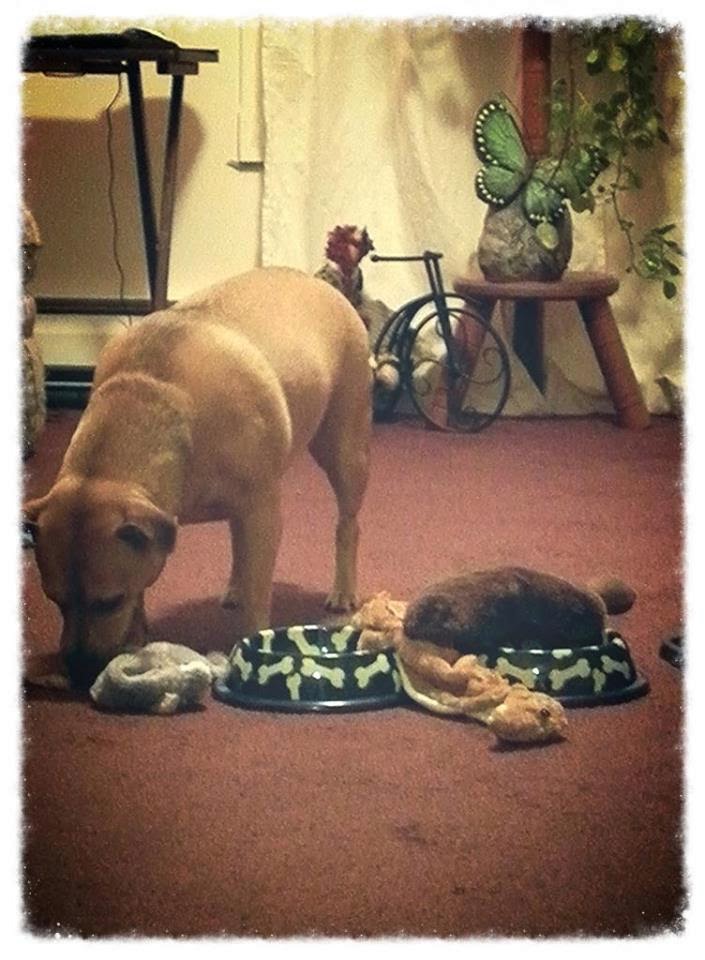 Coco made a full recovery and now, almost 2 years later, he's a happy boy who loves to snuggle, play, spend time outdoors and get into a little mischief. His newest stunt is stealing cheese sticks and laying them neatly by our pillows on the bed. Coco's favorite toys are Skinneeez, Silly Bums, tennis balls and our socks that he swipes from the floor. He's addicted to blankets (he currently has 10) which are evenly distributed between the living room and bedroom. 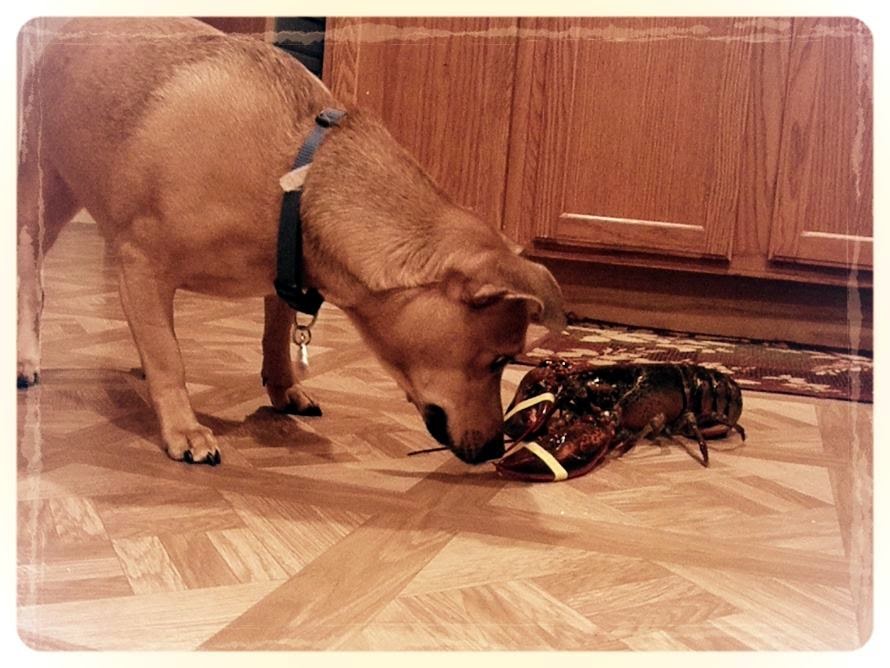 We made the decision immediately after adopting Coco that we would never board him or hire a dog sitter to care for him at our home so we could take off on vacation. Occasionally (as in once in a blue moon), when we do take off for the afternoon, it's never for more than 3-5 hours. Yes, that means weekend getaways and our dream to visit various destinations came to a screeching halt however, we wouldn't change a thing or have it any other way. We're his world...his moms. We couldn't imagine our life without him. If we can't take a trip or enjoy a weekend getaway as a family...we don't go. It's that simple. 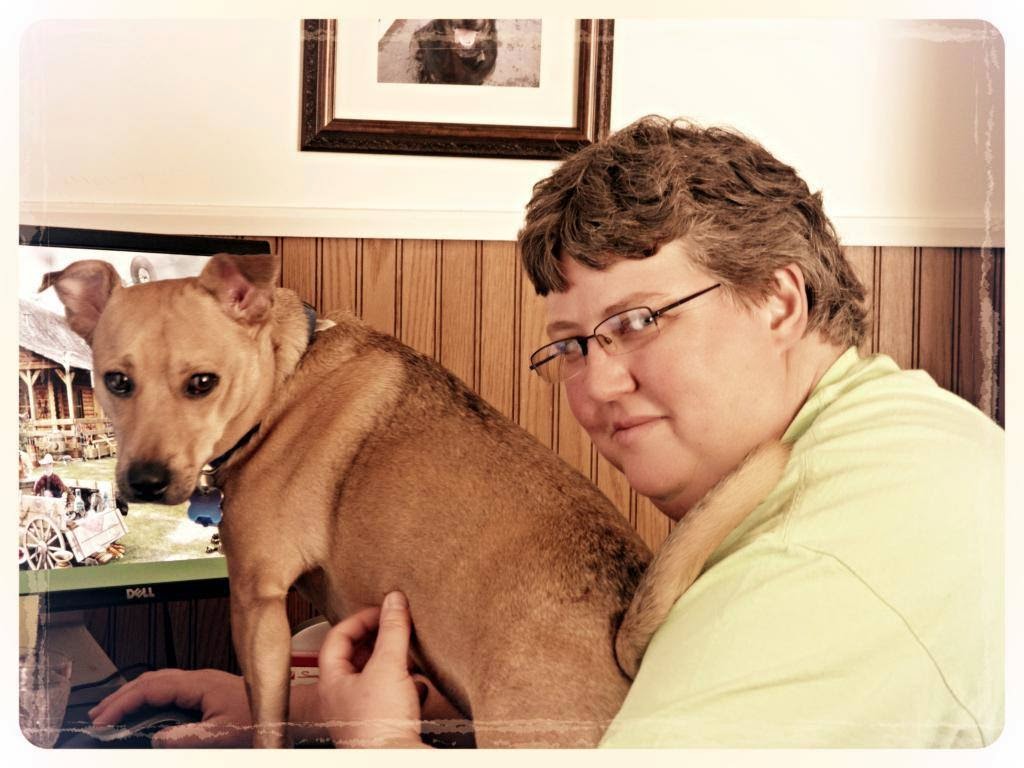 Lisa and I are both proud to have our lil' Coco bug by our side. He's an absolute love. When one of us is sick or under the weather, he won't leave our side. When tears fall, he licks our face. On days when life gets a little too loud and stress gets the best of us, a lil' snuggle or play time with Coco cures all. It's an honor to be his moms.