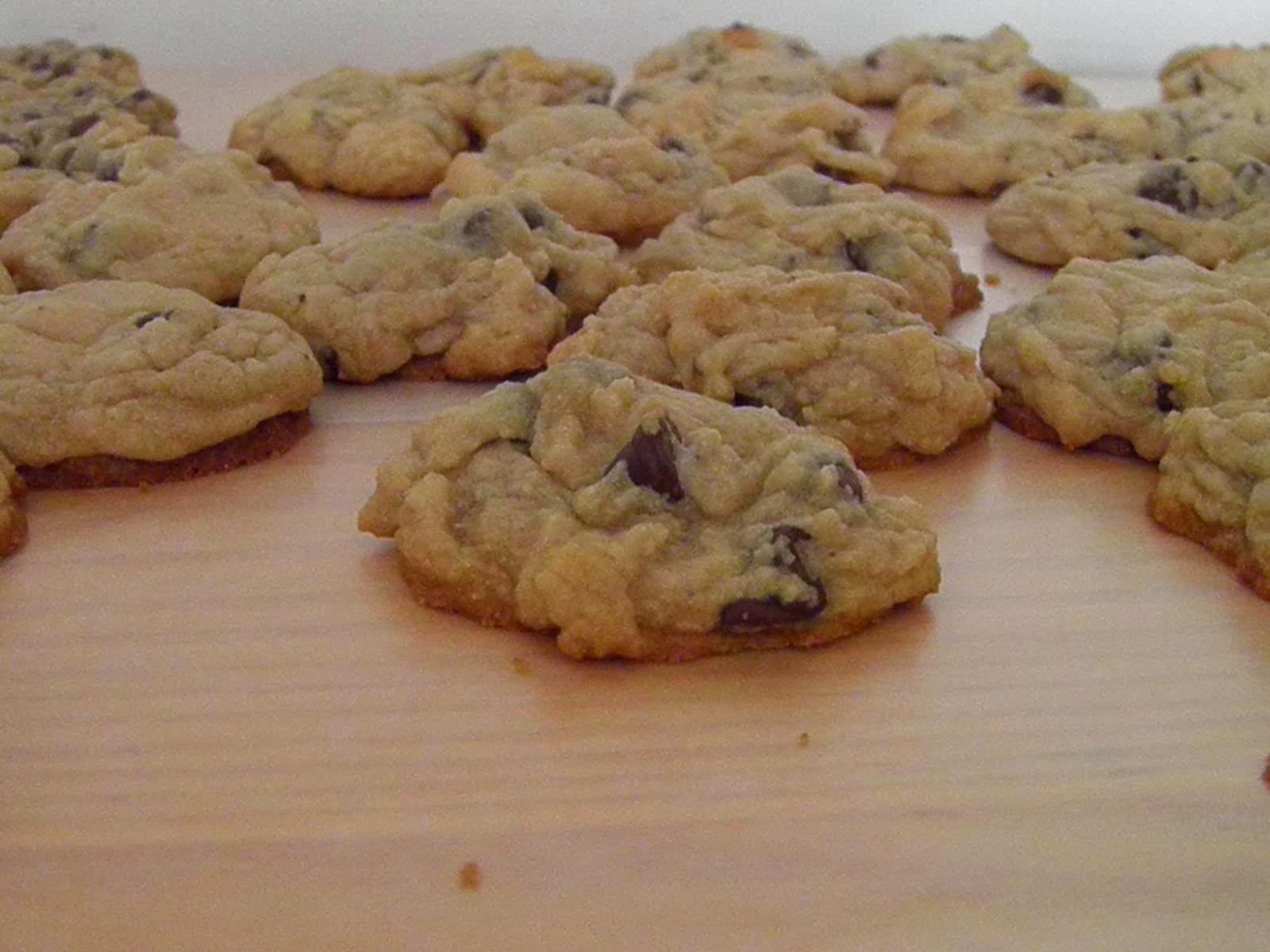 Last September, heavy rains hit Colorado causing massive destruction. A woman I went to school with lives in one of the towns that had been hit. She posted continuously about the destruction, chaos, and included heartbreaking photos. People lost their homes, schools were closed down and life was rather grim for thousands of folks who had fallen victim to the flooding. She was one of the lucky few who did not lose her home. 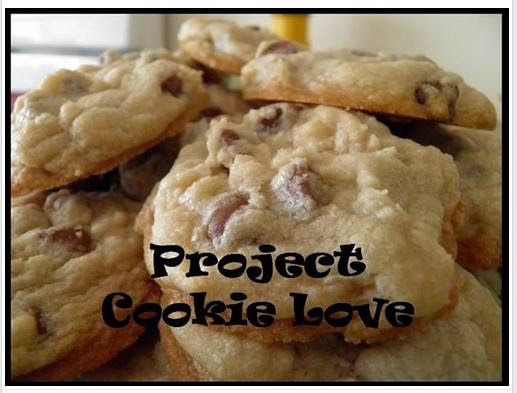 We wanted to do something outside the realm of sending money and gift cards. Once again, at a peculiar and unexpected moment, an idea trickled in. Cookies. Thousands of people were without the comforts of home. What better way to deliver some smiles than fresh baked cookies. We immediately revved up Project Cookie Love. 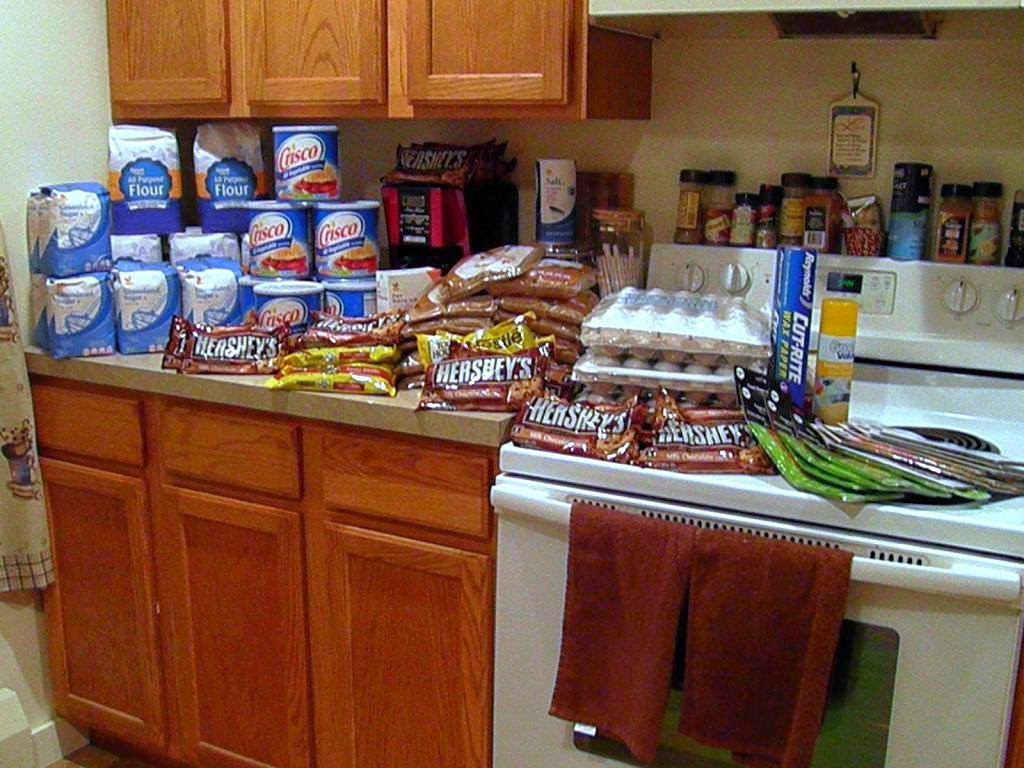 With the help of social media we put the word out, explained what we were doing and asked for donations. The response was nothing short of phenomenal. A large group of people, some we haven't heard from in a decade or two, came together and made monetary donations. A few people donated baking supplies, cookie bags and a local woman let us borrow her KitchenAid Mixer (we didn't have one at the time). A day or so before the "weekend bake best" we purchased ingredients, got the kitchen set up and managed to get a few hours of sleep under our belts. 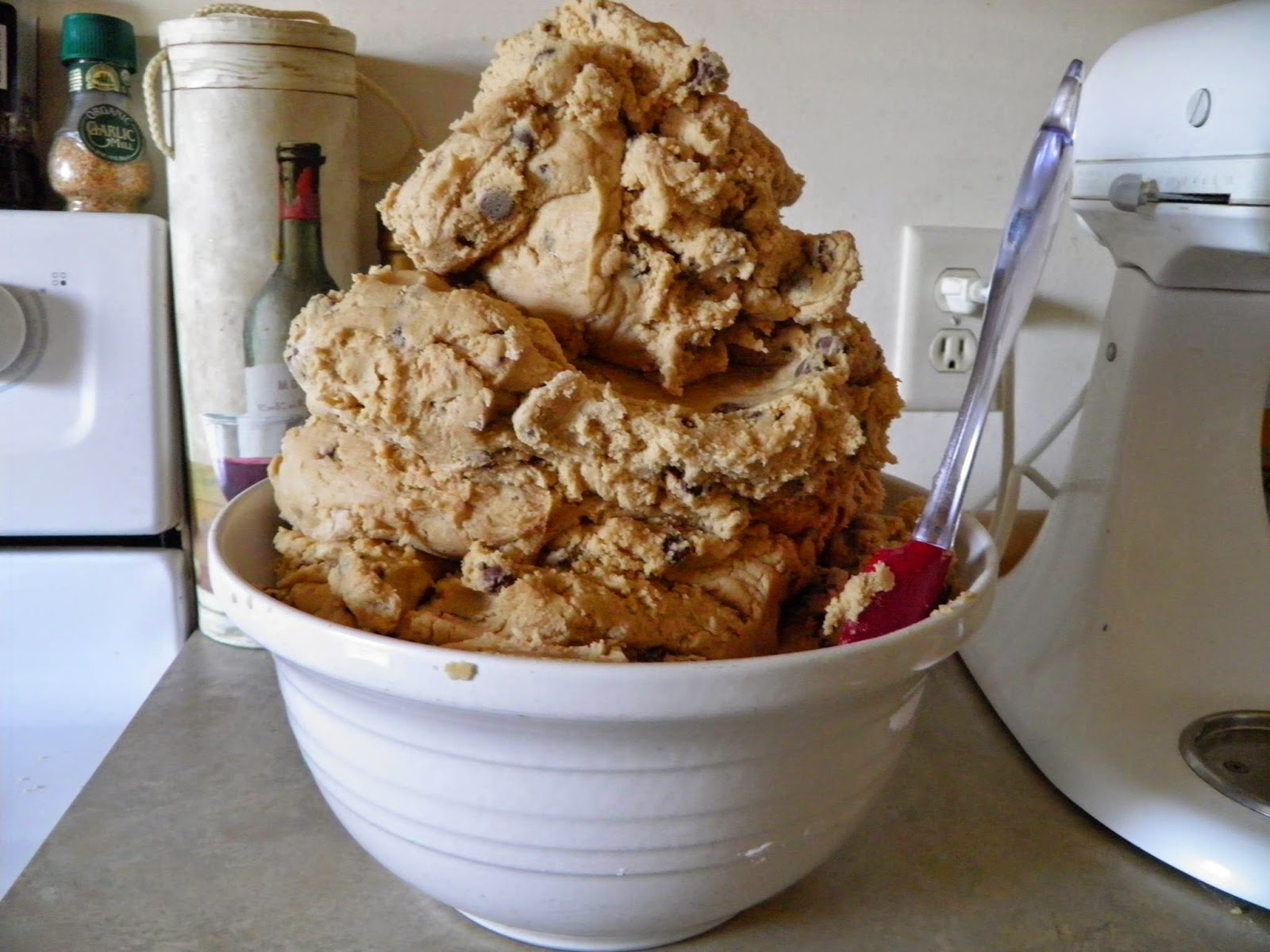 We baked our asses off that weekend. One batch after the other. By the end of the first day, we were giving sweet thanks for the KitchenAid mixer. Having to hand mix all the batches we had done...our arms would have fallen off. Slight exaggeration...but you get the gist of it. 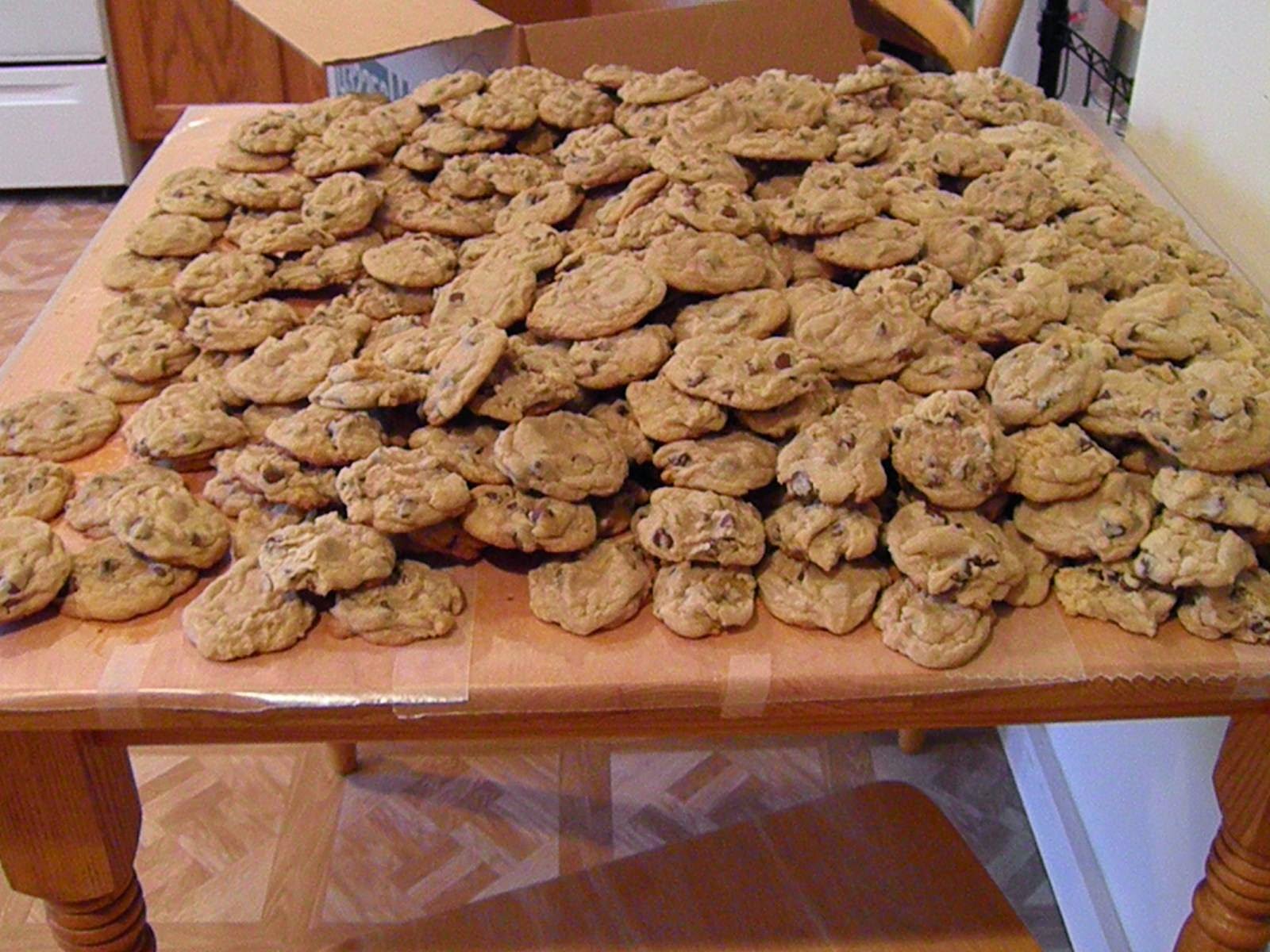 We quickly established a system to keep everything organized...mix, bake, and when the table was full and piled 3 high, we bagged. Repeat process. 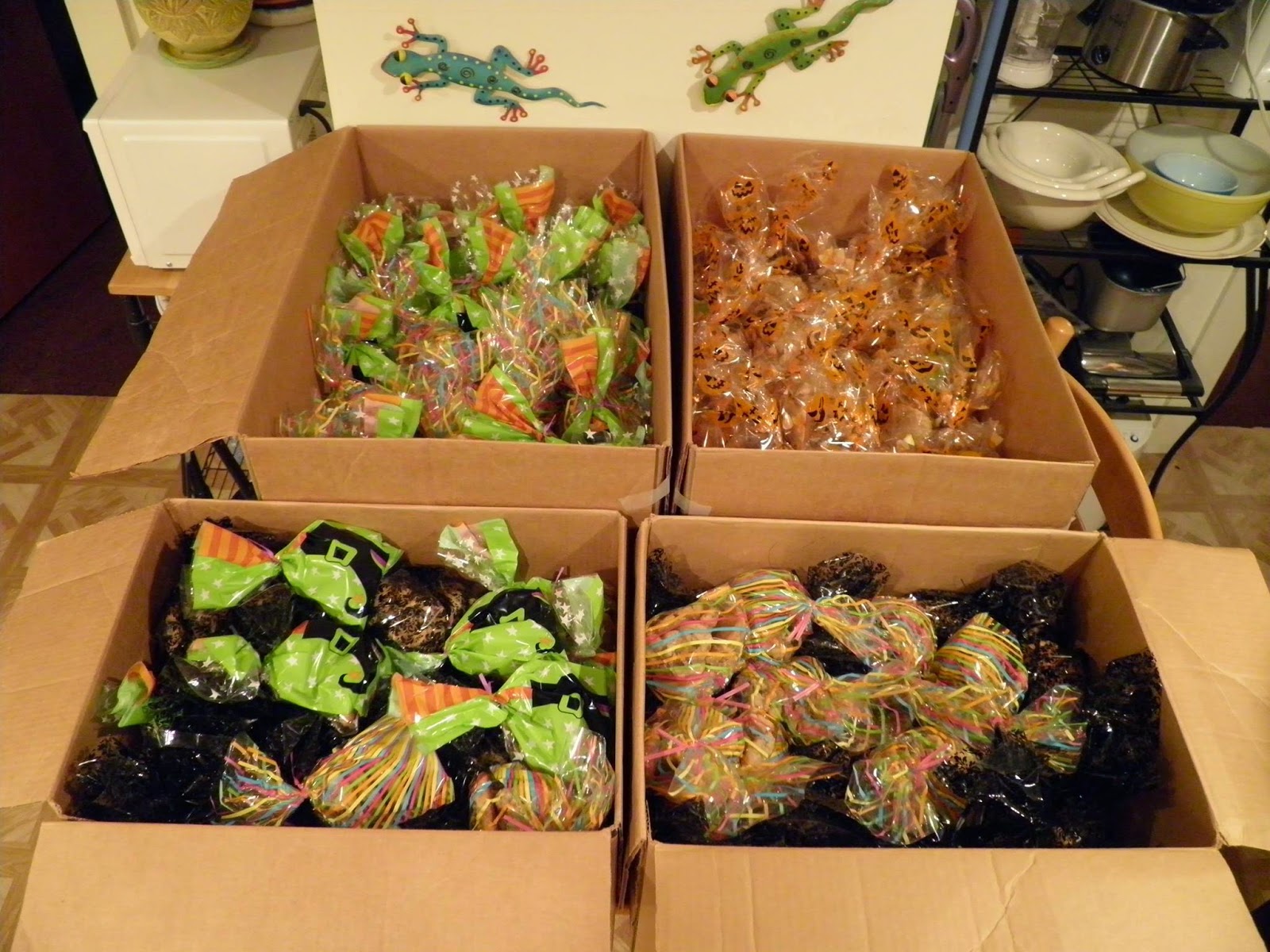 By Sunday night, we were exhausted. The total count was slightly over 300 bags...which totaled almost 2,000 cookies. On Monday, we shipped the cookies out to our friend in Colorado and she immediately distributed them to shelters and those who were assisting with cleanup efforts. She sent a few pictures to us of people getting their bags o' cookies and we sat there smiling. 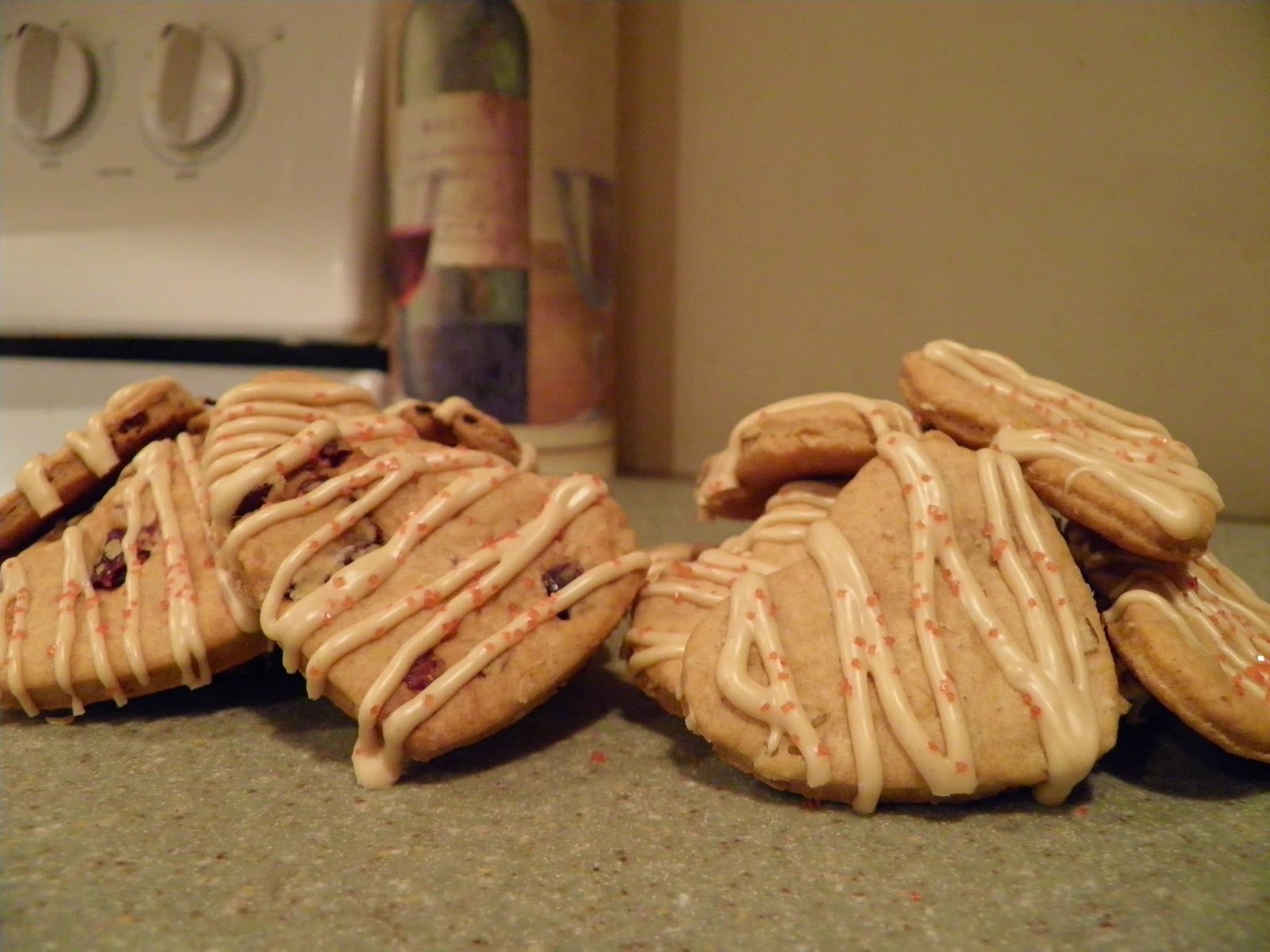 We're telling you this story because it's a fine example of community effort and backs a quote that we use often, "Great things are done by a series of small things brought together..." Project Cookie Love wouldn't have been possible without the people who were willing to step forth and help out. Every single person was an integral part of the end result...providing fresh baked cookies to some of the folks devastated by the Colorado floods. It didn't matter how much you donated, what role you played or how much time you dedicated to the end result...it ALL mattered because when pieced together, it became possible. A reality.

The same applies to Bodacious Biscuit Love. What started out as a tiny spark of an idea has turned into something really great. This all happened because a large circle of people came together and said, "Let's do this." Whether you share our posts from the Bodacious Biscuits Facebook page, donate a few dollars, hand out our cards, etc...you're a part of the big picture. And that big picture is being able to provide sweet shelter babies, foster and rescue homes and those who assist in these efforts with fresh made biscuits. We happen to think that's awesome.


This is WHY we never miss an opportunity to thank each and every one of you for being a part of Bodacious Biscuit Love!
Posted by Lisa and Lisa at 3:35 AM